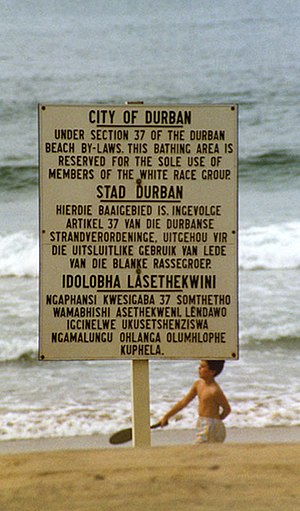 BEE or BBBEE (Broad-Based Black Economic Employment) has been a reality in South Africa now for years.

Even in 1993, before SA received it first democratically elected government, it was difficult for Whites to get jobs as business had been promoting Black preferential hiring for years already.

Why? Because, no matter how you like to look at it Blacks (African, Coloured and Indian) had the short end of the stick for decades during the preceding apartheid years and they found it hard to get jobs while mostly Whites were given the opportunity to work.

So the wheel had to turn, and indeed it did, with business leading the way giving Blacks the opportunity (ahead of Whites mostly) to be appointed to positions in trade and industry.

The SA government then deemed it fit to incentivise this appointment process and give points and preferential trading opportunities with government and big corporations if businesses employed more Blacks than before.

So now everybody (or almost everybody) is on the bandwagon, clamouring for BEE recognition, as for some it is or will be the only was to survive commercially.

There is a R5m turnover threshold for small business, which basically means that you can be a small business with Blacks or Whites owning and it makes no difference, you can be exempted from BEE requirements. To apply for such an exemption certificate, please click here: BEE Certificate 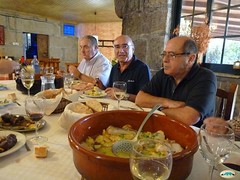 “Given the deterioration in the outlook for fixed investment and job creation on the back of the violent wildcat strikes in the mining, transport, and agricultural sectors, as well as threats of power failures in coming months, consumers are understandably concerned about the outlook for the domestic economy.”

The local economy had shed 68,000 jobs during the fourth quarter of last year.

via Consumer confidence lowest in a decade | eNCA.